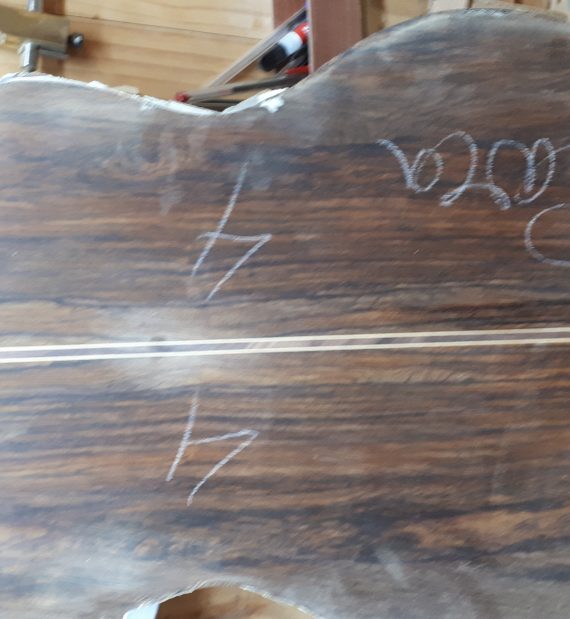 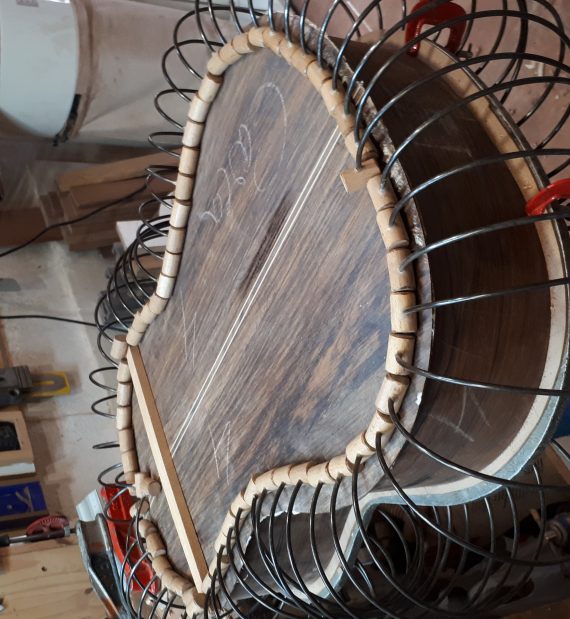 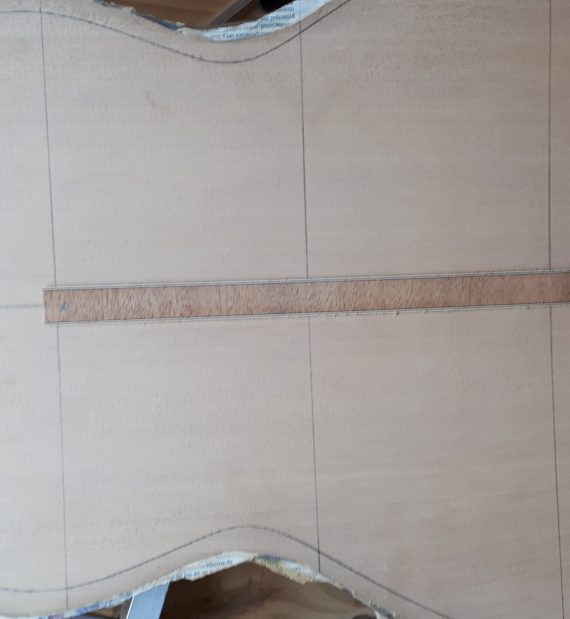 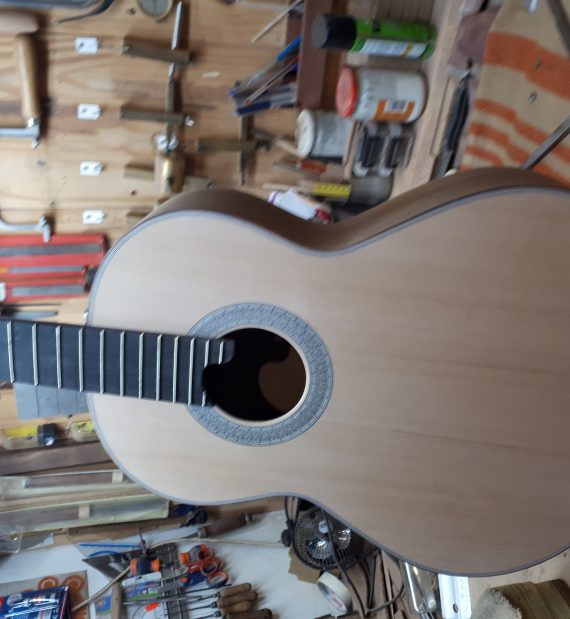 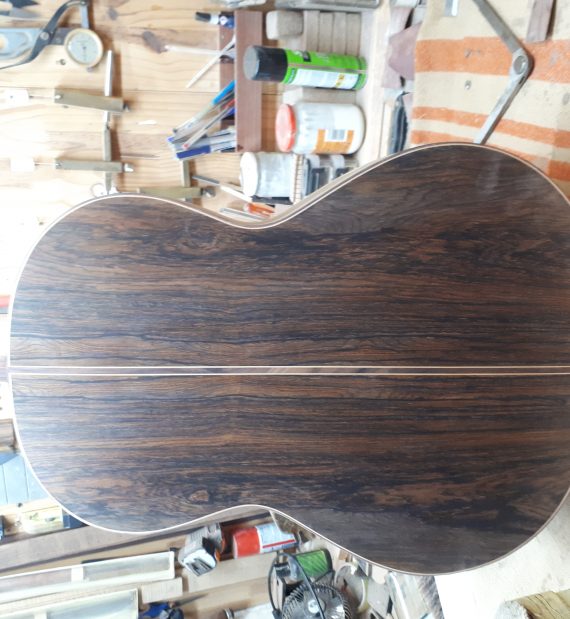 Coming soon! Jose Antonio Lagunar guitar.
This is his very first guitar in Indonesia and currently under contruction. It would be built with cedar top and CSA Rosewood body.
And of course – as usual – IT IS SOLD!!!!

Jose Antonio Lagunar is widely known as the one and only ‘Chief Artisan’ luthier on the famous Manuel Contreras workshop. He specialize in build all the Contreras top model (Double Tapa, Anniversary Model, etc).
He start his training as a luthier at an early stage of his life (14 years old) in 1983, with the help of Tio Alfredo Lagunar who was the first officer of the Contreras workshop.
After the death of Manuel Contreras (Contreras I), he continue to work with Pablo Contreras (Contreras II) until Pablo’s unexpected death in 2011.
After the unexpected death of Pablo Contreras in 2011, Lagunar continue to work representing this Contreras brand with an exclusive brand contract, he build all Contreras top model on his workshop for four years (2011 – 2015).
Since 2015, he decide to leave the famous Contreras workshop and start to build guitars under his own brand. This way, he feels that he could focus more on achieving the highest quality (not the quantity).
Some further information about Jose Antonio Lagunar could be found on the web (GOOGLE SEARCH : ORFEO MAGAZINE #3 – LEGACY OF CONTRERAS)
Category: Coming soon