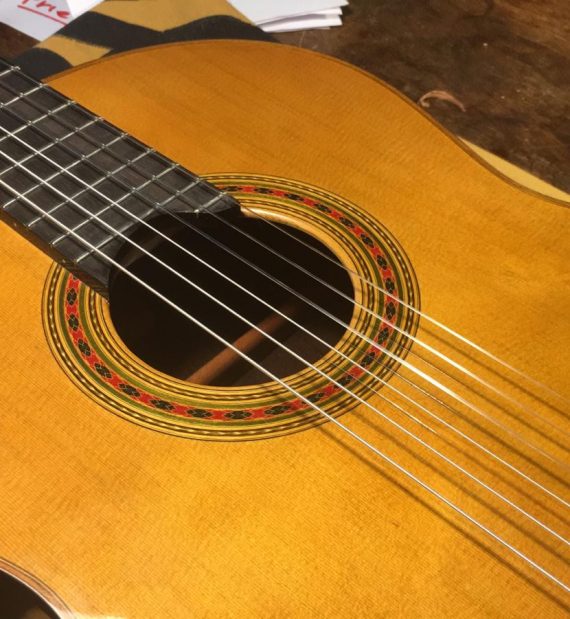 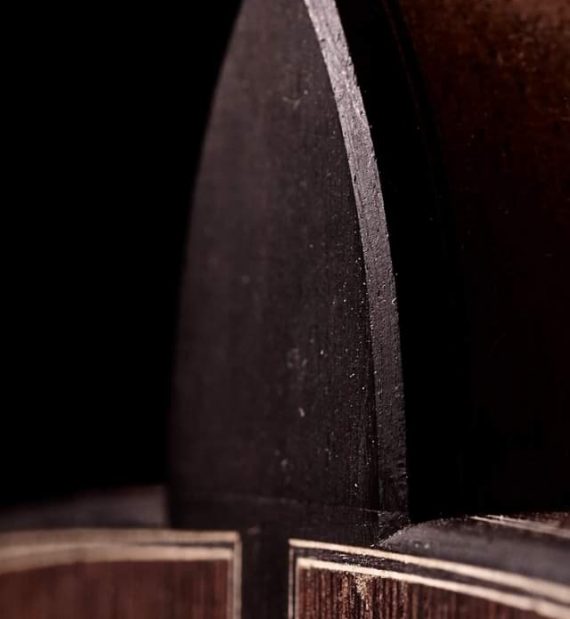 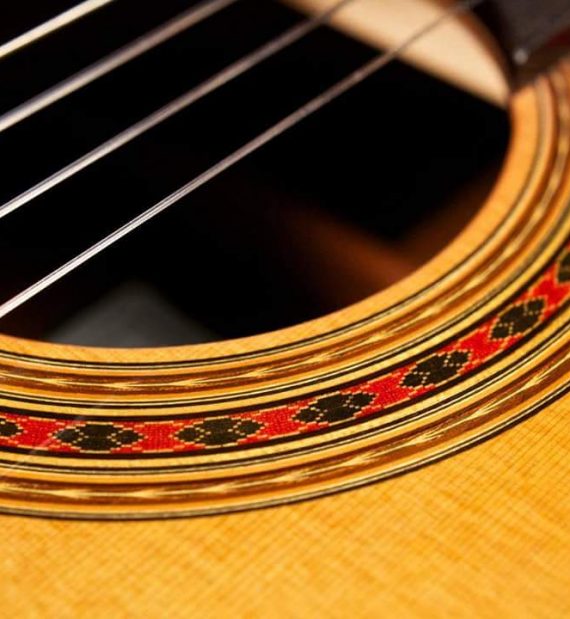 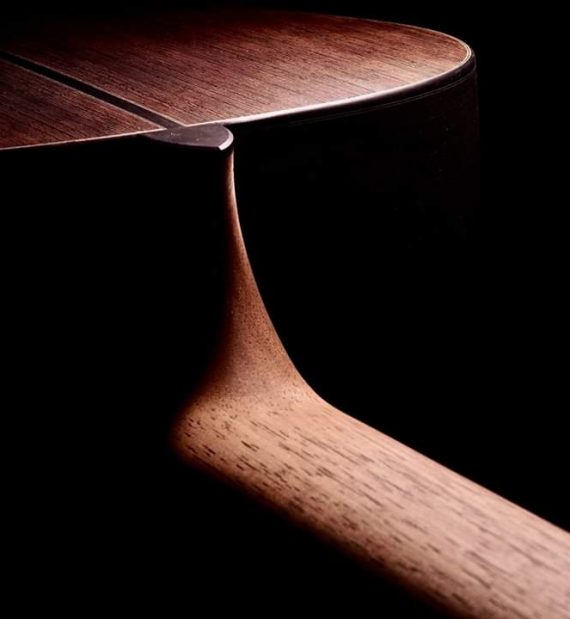 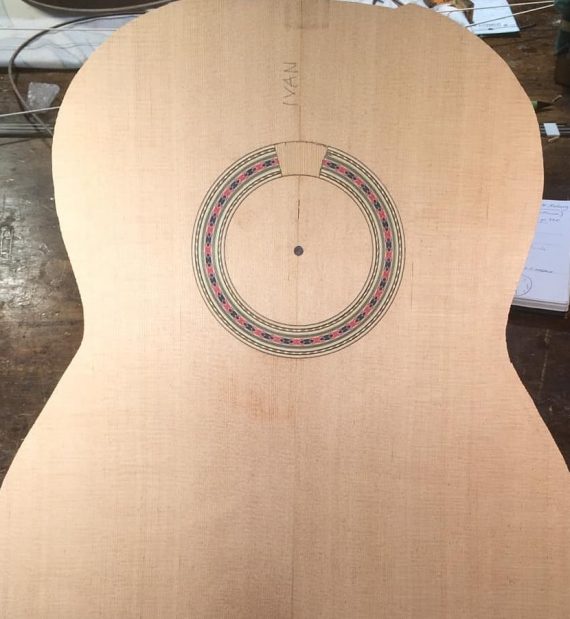 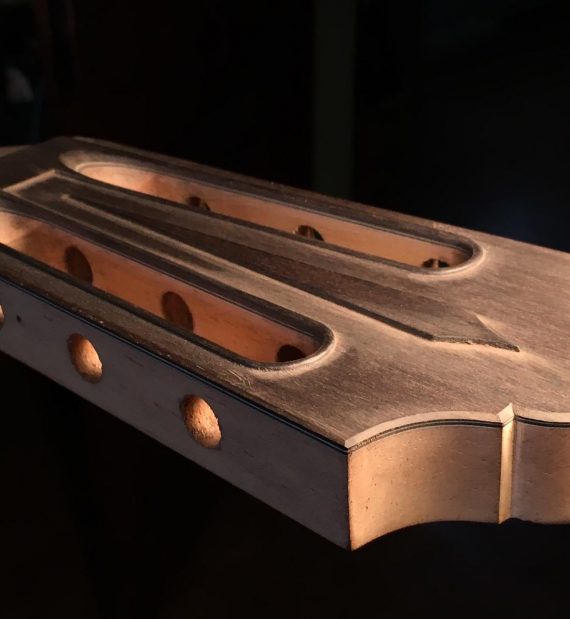 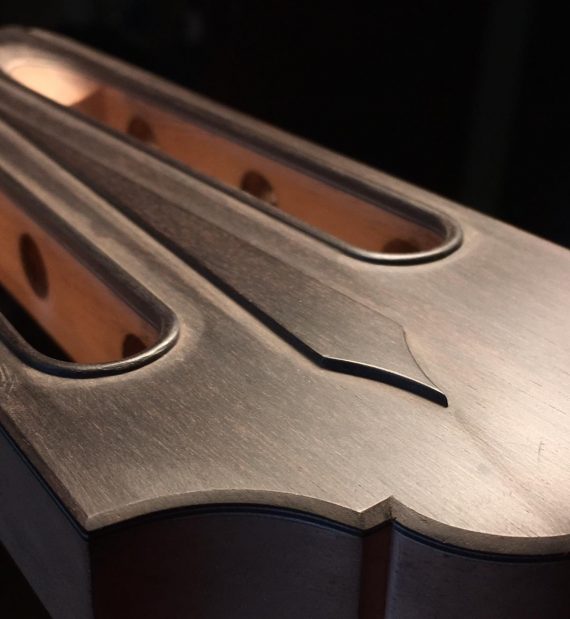 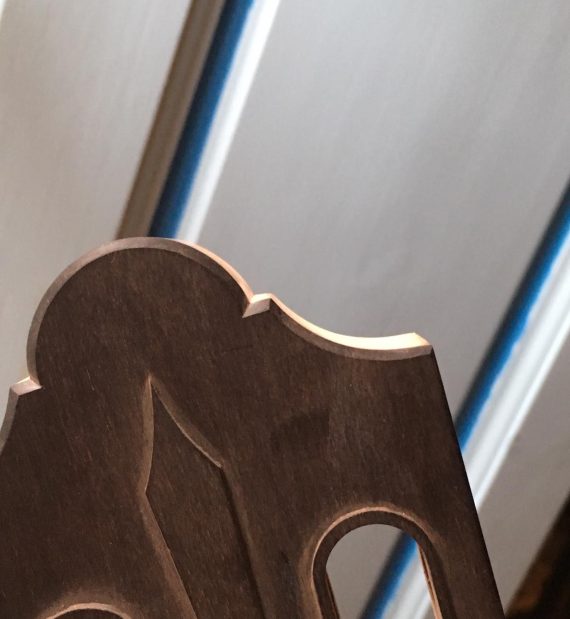 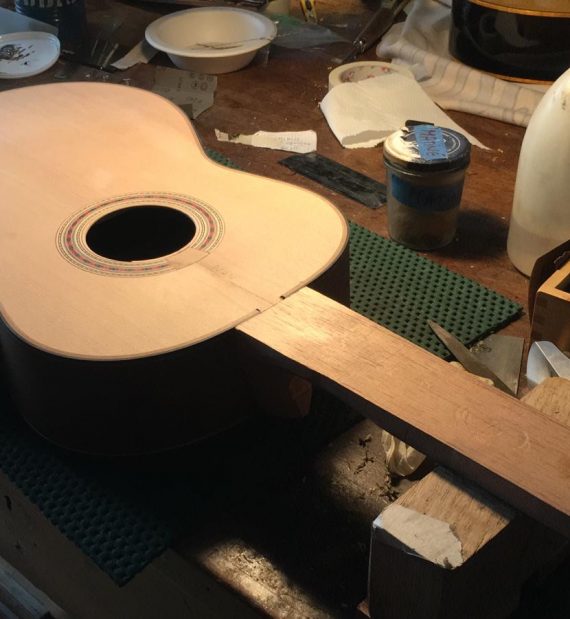 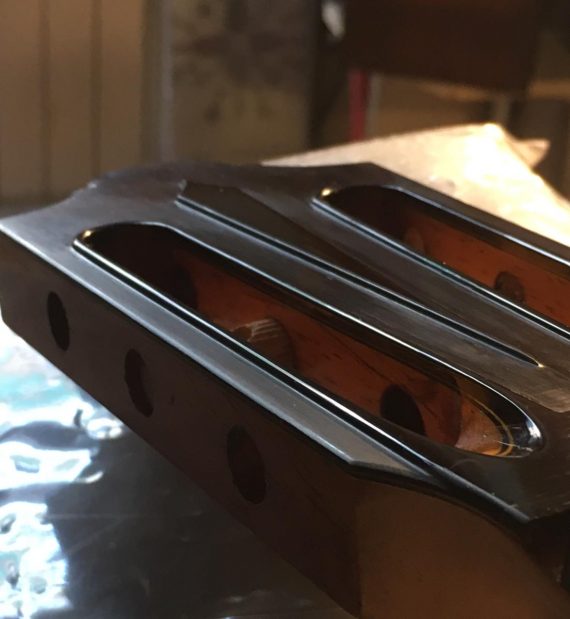 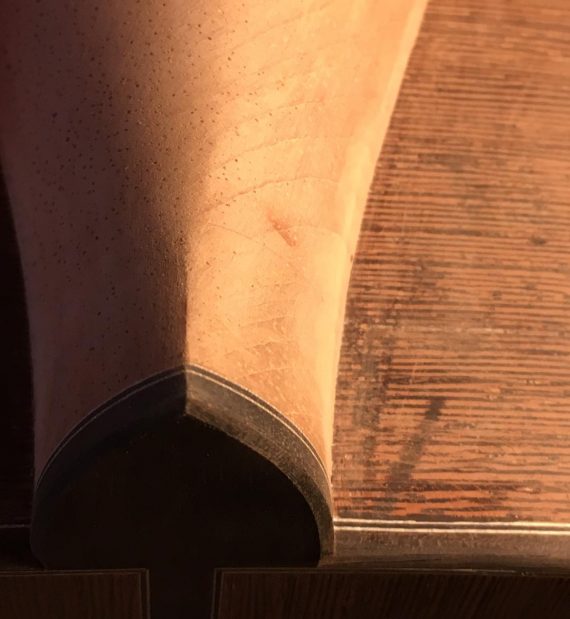 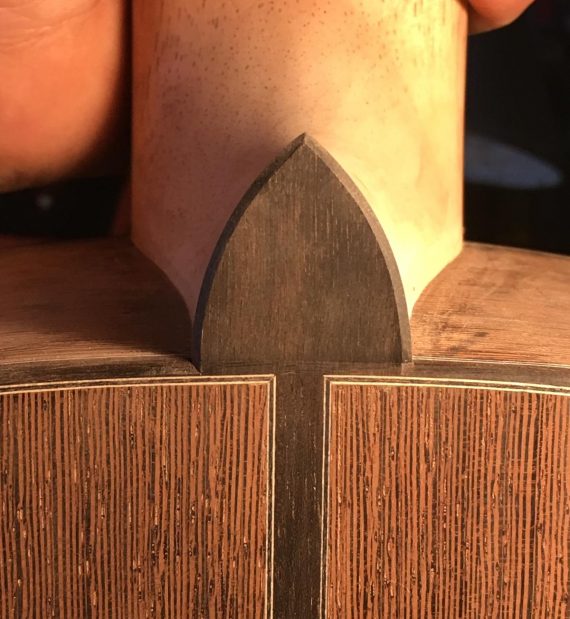 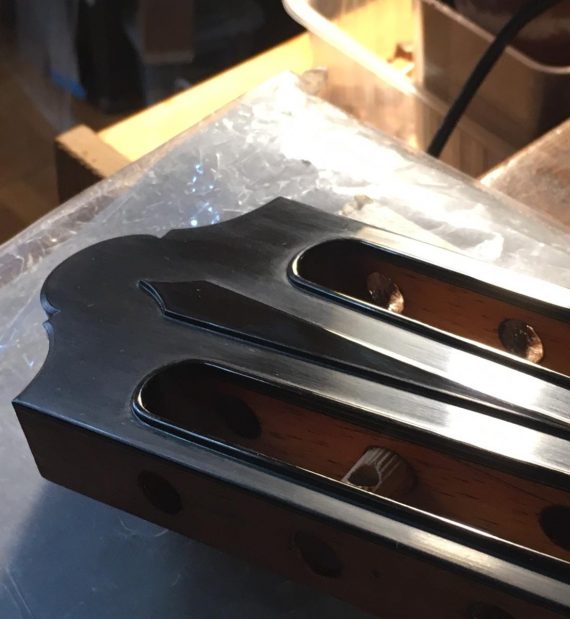 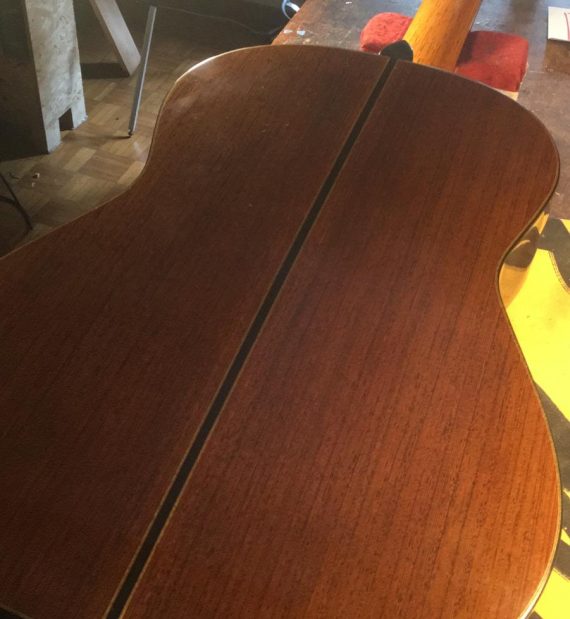 Coming soon!! Giovanni Tacchi (son of one of the world’s best guitarmaker – Andrea Tacchi) is now making a guitar as a collection of Ivan Guitar Studio. This is his specialize Daniel Friederich hommage model.
A very special feature on this guitar is the cedar soundboard was picked from Andrea Tacchi’s private stock and specially selected by Andrea himself.
Here are some words from Giovanni Tacchi himself about this guitar :
“Hello Ivan,
I’ve already started joining the boards for the top and the back plus i selected the wood for the sides and neck. A note about the top is that it was selected by my father within the storage of his private collection, he choose 2 of the very best cedar specially for you, it’s a very special Cedar!”
And some words from Andrea Tacchi himself :
“We spent alot of time searching between all my different cedar by specific gravity ( weight/volume) and sound velocity, searching for the very best efficiency for your guitar. I gave you two the best

“
And here is the explanation from Giovanni himself about his construction system :
“My first Daniel Friederich Hommage is based on the instrument number 656 from the year 1988, Cedar top, Indian RW body and Mahogany for the inside of the sides which are laminated. This guitar has been in the workshop for some time, giving me the opportunity to measure everything, take close up pictures and understand the idea that the Maestro wanted to express trough his work.
The original guitar had a bracing which was fully made in Cedar like the top; subsequently while traveling to Paris I had the chance to look inside a more modern instrument of the Maestro owned by one of the greatest guitar collectors in Paris, teacher at the conservatory and great friend of Friederich for many years. .
I think it was a 2008 model, maybe one of the Friederich that impressed me the most so far, the sound was sweet and the variety of colours that one could play seemingly infinite. After studying the instrument I decided to move towards this direction with the making of my future guitars.
The main differences between the first instrument I studied and the one I saw in Paris are the material in which the bracing is done (fully cedar vs fully spruce), a small bar placed on the treble side at 60 degrees of inclination towards the center and more material on the bars placed below the fretboard, the part of the top closer to the neck.
Me and my father analyze that these changes were the result of a series of experiments in which Friederich realised that:
– spruce is a tougher / stiffer material and will deform less with time giving the sound more brilliance and readiness
– closing the area of the fan with the 60 degrees bar would give more focus to the first three strings.
– making the lower part of the fretboard stiffer would bring advantages on the trebles, such as volume, definition, projection and sustain.”
Category: Coming soon